A public visitation will be held on Saturday September 3, 2016 at Chapel Ridge Home on Woodbine between 6 pm to 9 pm for a mother and her four-year-old daughter killed in tragic crash on Monday.

Inoka Athuraliya-Liyana-Waduge, 42, and daughter Savani, 4, were travelling east along 16th Ave in Markham Ontario. A black Infinity G35 crossed the centre line before the two vehicles slammed into each other head-on. Athuraliya-Liyana-Waduge and Savani were found without vital signs; both were rushed to hospital before being declared dead soon afterward, the Toronto Star reported. 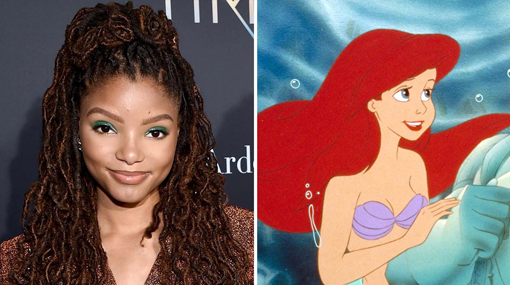 Disney has cast singer Halle Bailey in the starring role of Ariel in a live-action remake of The Little Mermaid.

Oscar-winning actress Halle Berry was one of the first to tweet her support for the young star, saying “we can’t wait to see what you do!”

While the majority of tweets were positive, Halle’s casting proved controversial for some social media users, with one saying he “ain’t racist for not wanting a black actress playing Ariel... Ariel is a redhead as was played in our childhood movie.”

His and other comments have sparked a debate online about diversity in casting.

The live-action adaptation of the 1998 animated movie will tell the tale of the famed Chinese heroine Hua Mulan.

While the rest of the cast for the forthcoming Little Mermaid film have still to be announced, comedian Melissa McCarthy is reported to be in talks to play the villain, Ursula the sea witch.

US singer Lizzo, who performed at the Glastonbury festival last weekend, has already made her bid for that role, recording a video of herself in character and singing one of Ursula’s songs.